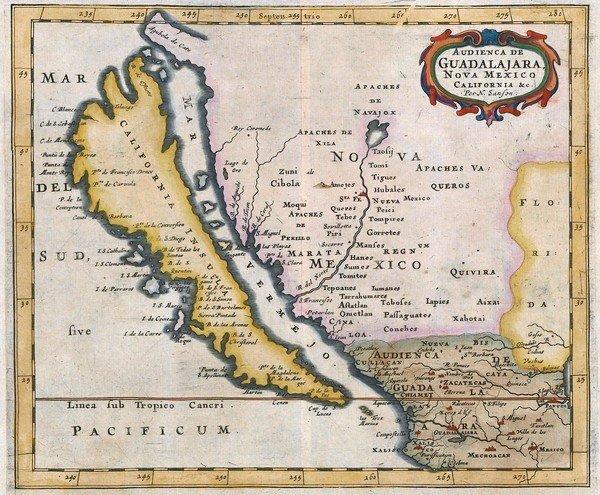 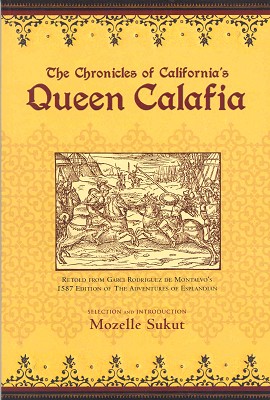 “Know that on the right hand from the Indies exists an island called California very close to a side of the Earthly Paradise; and black women populated it, without any man existing there, because they lived in the way of the Amazons. They had beautiful and robust bodies, and were brave and very strong. Their island was the strongest of the World, with its cliffs and rocky shores. Their weapons were golden and so were the harnesses of the wild beasts that they were accustomed to domesticate and ride, because there was no other metal in the island than gold.”
Las Sergas de Esplandián, (novela de caballería) by García Ordóñez de Montalvo. Published in Seville in 1510.

Cortés soon arrived in Baja California, years later.  With fellow conquistadores of Spanish and African decent, he came to the realization that he was in the land that had been perceived as a great myth…  A land ruled by Califia, now known as California.  – Prophecy Fulfilled

One thought on “Kalifornia Dreamin’…”