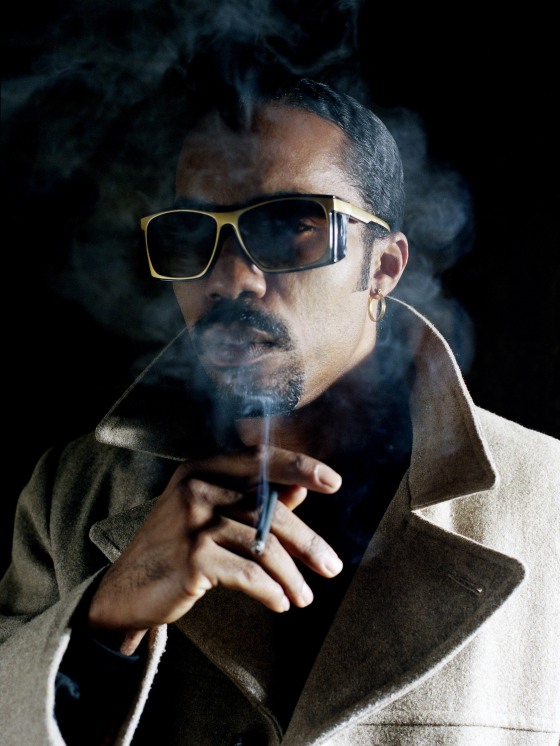 “One of the rules of the Funk is to NEVER FAKE THE FUNK!” – Dam-Funk

An accurate statement proclaimed by the Ambassador of Boogie Funk during his live set at the Boiler Room x Red Bull Music Academy New York Takeover show last month in the Big Apple.  During this 60 + minute live set, Dam-Funk deejayed, selected and performed all in the name of music.  He swung the audience from the New Jack Swing era, into some early 80’s Funk all the way into some exclusive songs that are to be heard on his highly anticipated album set to be released this summer entitled, Invite The Light.

As an artist, Dam-Funk has always remained authentic and passionate about his craft, which shows in all of his performances.  As well as, his versatile interest in different musical genres, which can clearly be heard during this one-of- a-kind set.  “Out of Body Experience” (OBE), “Trying 2 Survive” (In The Big City) featuring Q-Tip and “Floating on Air” are the names of the snippets played from the forthcoming album, which were fire.  So I can only imagine what the rest of the album will sound like.

Enjoy this set, guys.  This is truly for the music lovers out there.
And Dam, will we ever hear that Rock/Heavy Metal album you’ve spoken of before?  Inquiring music heads, would like to know! ☮